Jack Shaw & Co. was established by my father, Jack Shaw, in 1945. In 1965 I moved to London, spending three years with a colleague of my father’s as part of my introduction to the silver trade. This gave me easy access to Sotheby’s and other major London auction rooms enabling me to acquire a valuable insight into workings of the silver trade. In 1968 I left London and returned to Ilkley to take over the running of the business and have traded here ever since.

We are now based in the spa town of Ilkley, West Yorkshire. The Domesday Book, dating to 1086, listed Ilkley as being owned by William de Percy 1st Baron Percy. 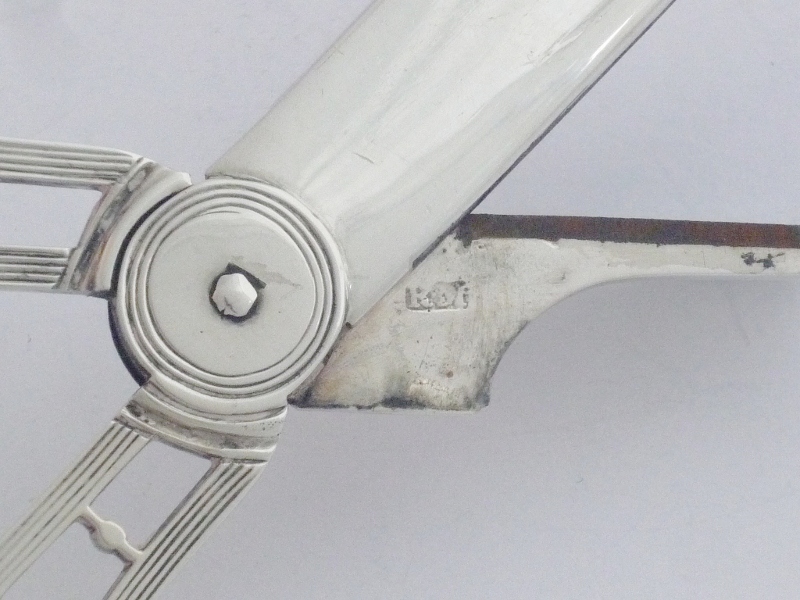 Eventually Ilkley was obtained by the Middelton family of Myddelton Lodge, from about a century after the time of William the Conqueror. The family lost possession of Ilkley through a number of land sales and mortgage repossessions spanning a hundred year period, beginning in the early nineteenth century. The agents of William Middelton (1815–1885) were responsible for the design of the new town of Ilkley to replace the village which had stood there before.

Jack Shaw and Co. is very much a family business, with my sister and son all working for the company for varying periods over the last 40 years.